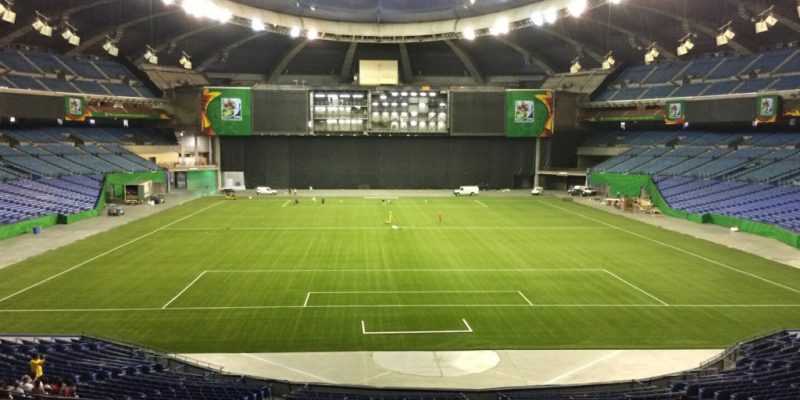 August has been a huge month for Act Global and Carpell Surfaces’ synthetic turf as the surfacing achieved the highest level of FIFA recommendation and became the chosen flooring at Montreal’s Olympic stadium for the FIFA U-20 Women’s World Cup.

The synthetic turf, produced by Act Global and expertly installed by Carpell Surfaces, needed to pass rigorous laboratory and field testing to win the accreditation based on benchmarks of natural grass fields in good condition.